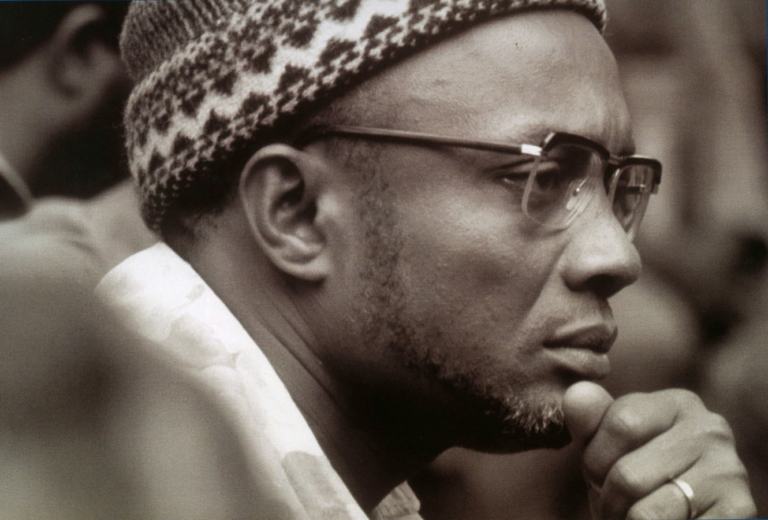 Amílcar Cabral (1924-1973) was a thinker and an African leader. He led the anticolonial armed struggle in Guinea Bissau and Cape Verde against Portugal but was assassinated 8 months before those countries became independent.

“Amílcar” narrates the fascinating life of Amílcar Cabral. Born of Cape Verdean parents in Guinea-Bissau, Amílcar defended the union of both countries and fought for their independence from Portugal. However, he was murdered 8 months before the independence of Guinea-Bissau by members of his own party.

As a young Agronomy student, he organized and led the political and armed anticolonialist dissidence after the founding of the PAIGC (African Party for the Independence of Guinea and Cape Verde) in 1956. As a leader he was in charge of the armed struggle and the diplomatic row that followed.

Above all, Amílcar lived his life with enthusiasm and commitment. He was one of the most prestigious leaders among those who defied Portuguese colonialism and as a result is considered to be the African equivalent of Che Guevara.

Amílcar Cabral became a benchmark because of his political and intellectual vision and approach during the late stages of colonialism. As a result of his efforts, the international press focused its attention on that relatively unknown region of the world. He acquired the support of most leaders from member countries of the UN, including Olof Palme in Sweden, members of congress in the USA, China and the Soviet Union. Cabral devoted the best years of his life to fighting for a better future for his people.

When it looked like victory was near, a political conspiracy resulted in his execution by his own men in the presence of his wife Ana María. The circumstances surrounding his death are not clear yet and the documentary discusses all the different possibilities.

Official selection in:
Previous
Next

In 2013, during a trip to Cape Verde, I discovered the story of Amílcar Cabral. I was fascinated by the driving force and determination of Amílcar that led him to devote his life to achieving a dream that seemed to be crazy: the union between two countries to fight for their independence. Who was that young African agricultural engineer? How did he obtain international support for a small territory to defy Portugal?

That is how I set up a small team and started interviewing his friends, family and colleagues. I found out that Amílcar Cabral is, even today, a controversial character who gives rise to opposite points of view both in Guinea and Cape Verde, as well as in Portugal. It hasn’t been easy to launch a project like this bearing in mind that I am neither African nor Portuguese. But that fact has actually enabled me to be impartial in my approach to the subject, in a fair-minded way that those who can bear witness on Amilcar trust.

During the last five years, Amílcar has haunted my mind. The documentary has become a romantic project over which I have kept thinking and rethinking, having devoted myself to it in total creative freedom.

In this biopic on Cabral, I envisage his life and thoughts as a way of exploring the vulnerability of human beings and the need to be attentive. We are going through difficult, hectic times in which intolerance proliferates in Europe and beyond. Today, Cabral’s life reminds us that the social justice rights acquired by the people from our civilization are not eternal but must rather be recovered by each generation and that the worst possible danger we face is oblivion.

A luta sempre continua (The struggle always goes on)…