Half of the feature films produced in Spain are documentaries, and yet the vast majority are unknown, if not marginal, for the public.

We believe that in a moment saturated with empty images, our commitment as a production company has to transcend the mere creation of films. Facilitating the encounter between the audience (and especially young people) and the films about the real is a responsibility that also concerns us. From this conviction, and from the vital need for dialogue that this cinema has with its audience, MajorDocs emerges.

Hand in hand with its authors, we propose you a stimulating selection of films that comes to our encounter in the big screen. MajorDocs is a festival of creative documentaries that takes place in Mallorca from September 29th to October 4th for all of you who believe in cinema and reality. 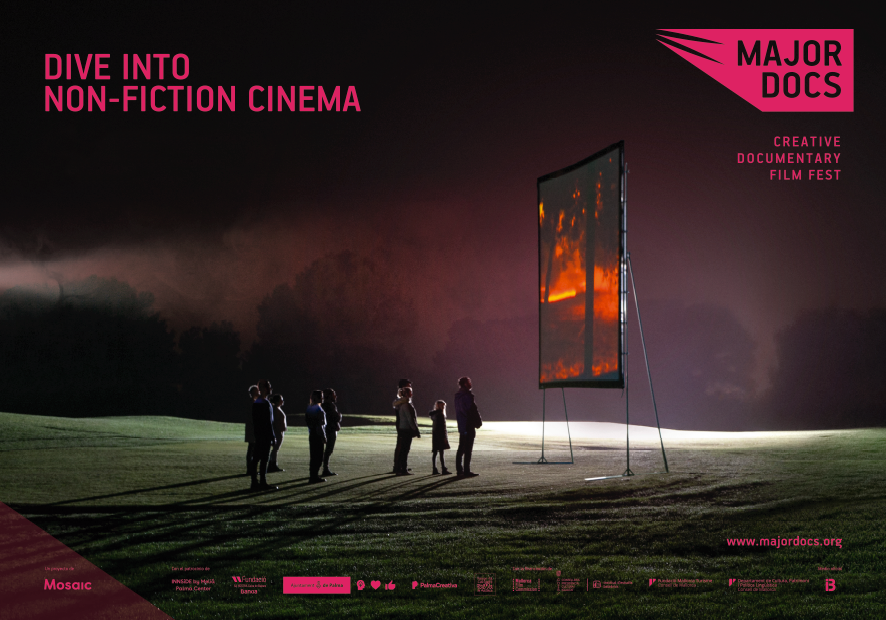