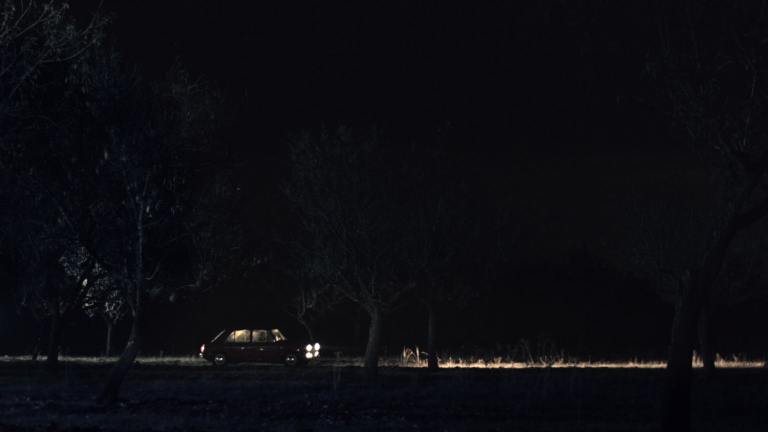 Life and death of an architect

«Eek peeks into a life and the secrets of that life: a total provocation inMallorca.»
Josep Mª Nadal Suau. El Mundo.

«An eloquent and very fine visual narrative work.Mystery, corruption, sexual discrimination, abuse of authority and countless noire material for a story that is both real and recent.»
Kike Narcea. Albedomedia.

In February 1968, José Ferragut, the most important architect in Mallorca was found dead on a piece of waste ground but the case was filed due to lack of evidence.

Ferragut fought against corruption and unrestrained development of the coast. As a result of that he made enemies; mainly politicians and real state developers. But Ferragut had another problem: he was gay–a misfortune in a cruel society that criminalized and persecuted homosexuals. Acordingly, Ferragut led a double life until his death, becoming in the process an introvert and a depressed man.

50years later, “Life and death of an architect” reopens one of the most obscure cases in Spanish history.

Awards:
Official selection in:
Previous
Next

Two years after finishing the documentary “Bennazar” another person linked to architecture came my way. Josep Ferragut Pou was mentioned in various conversations with some journalist colleagues as a person who had been unfairly reviled and should thus be analyzed in depth.

Apart from being the50th anniversary of his death, there are in the life of Josep Farragut certain cinematographic elements of a historic and social nature which indicate that Mallorca was relatively unknown as far as documentary filmmaking is concerned. A time period that saw the onset of tourism, a phenomenon that transformed the landscape as well as the economic, political and cultural nature of the Mediterranean countries.

Ferragut was an original and eclectic architect, a non-conformist who confronted the corrupted practices embedded in politics and bureaucracy, and openly criticized the eagerness and greed some entrepreneurs to engage in real estate development.

“Life and death of an architect”is an approach to Ferragut, devoid of prejudice and myths, a contemporary review based on several different testimonies and key moments of his life. After all, reviewing Ferragut today also encourages us to reconsider who and what we are ourselves.