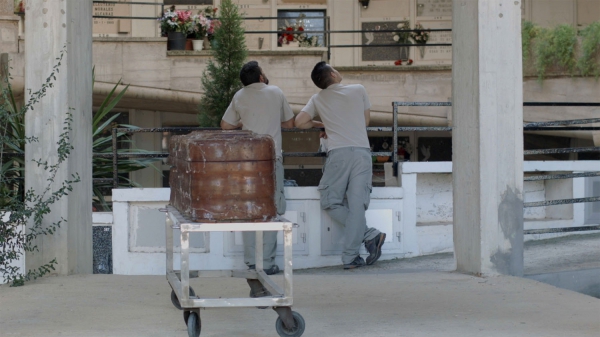 City of the Dead

“A fierce look into the banality of death.”
M.J. Doxa

“A must see. Not recommendable for those with heart problems.”
Jennifer Hammersmark. Medium.

“City of the Dead” is a documentary about death, construed by the living. Its protagonists are people who face death every day and that have found another way to understand it.

Biel, the watchman; José, the sales & commercial agent; David and Sergio, the morticians; Jaume and Mohammed, the gardeners; José Luis, the crematorium operator; and Manuela, the cleaner, all work at the Palma cemetery.

By exploring their interactions, sometimes dramatic, sometimes comical, we not only discover the unknown world of death, but also the personal stories of its inhabitants. 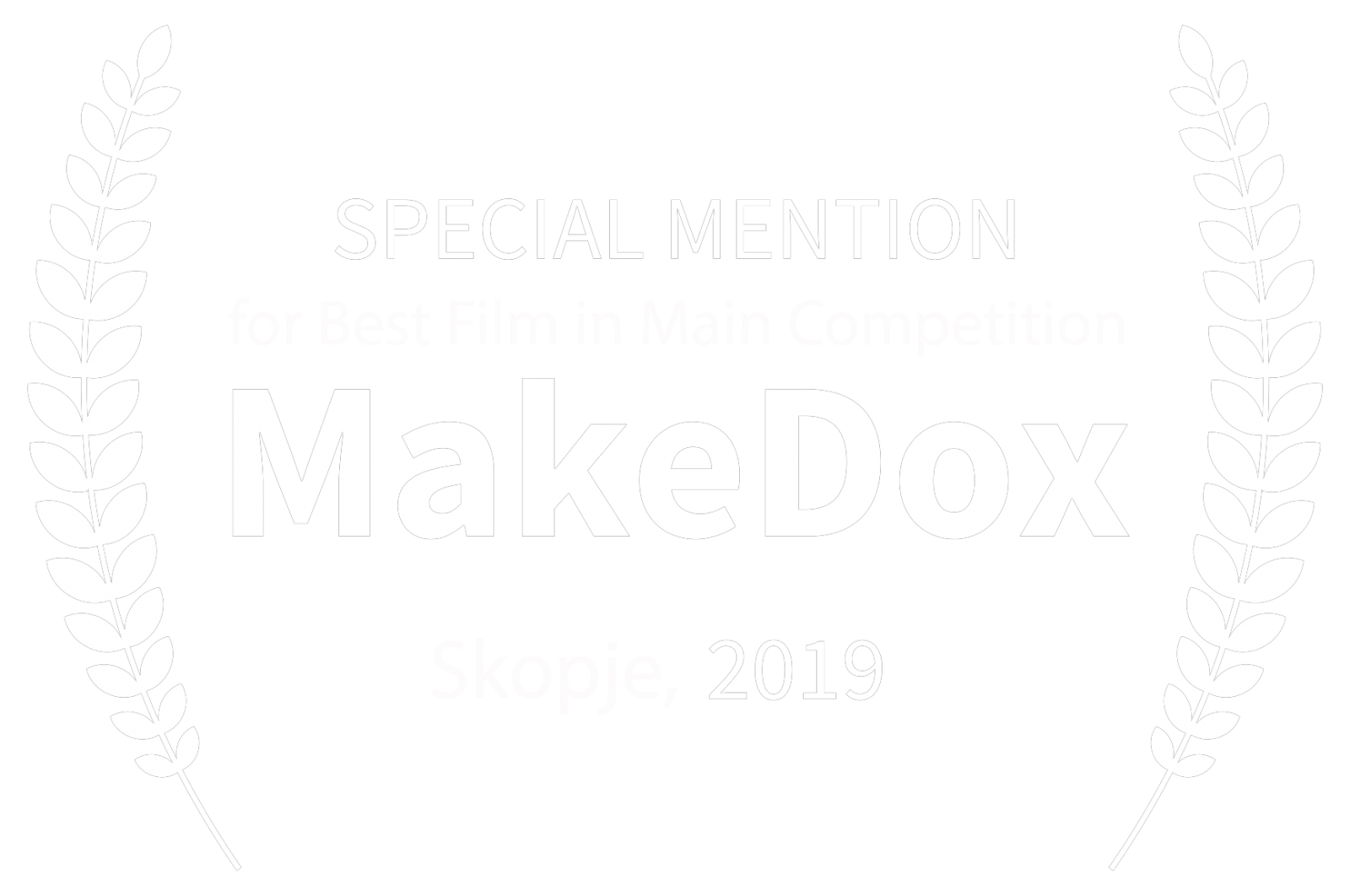 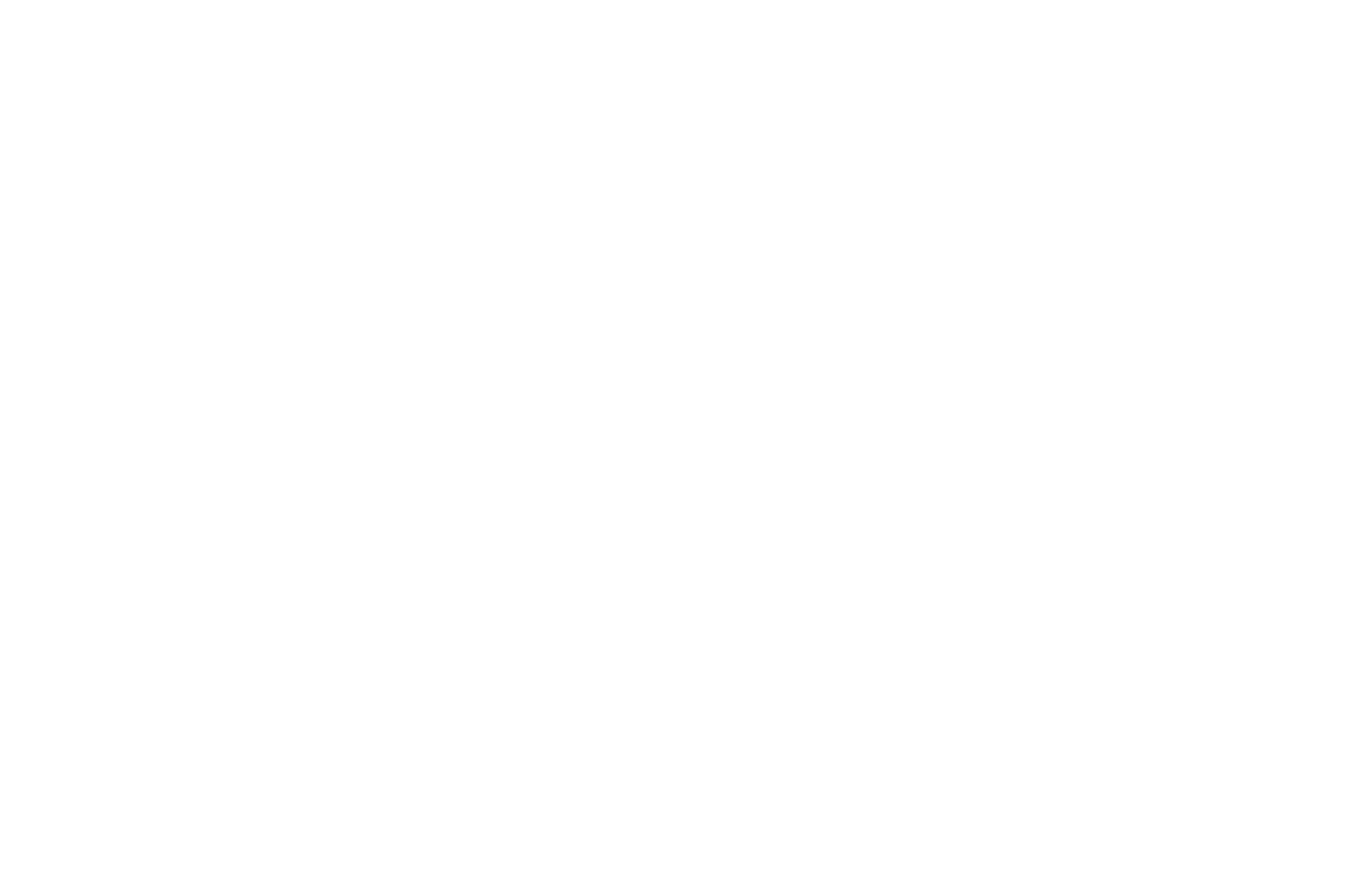 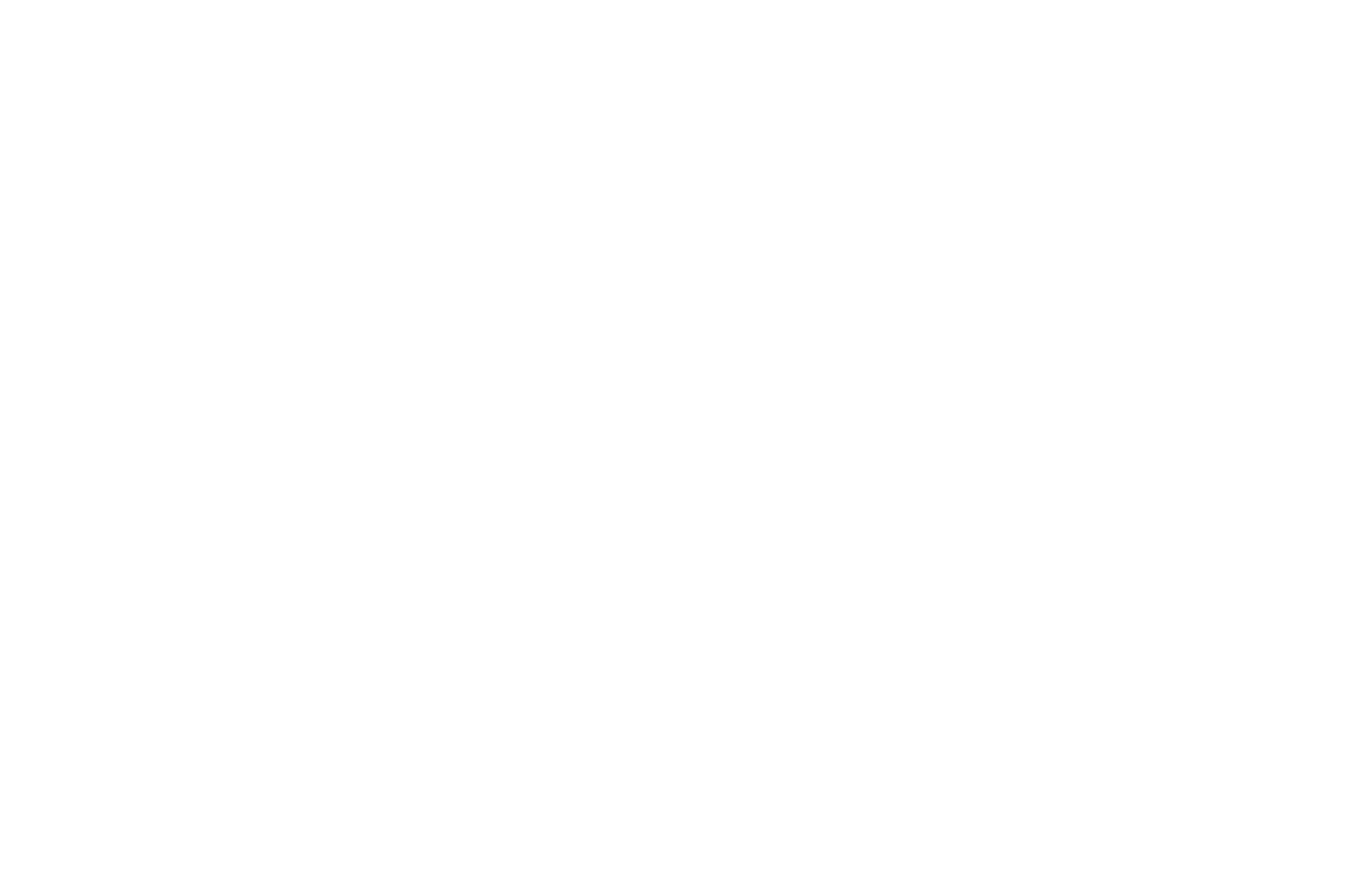 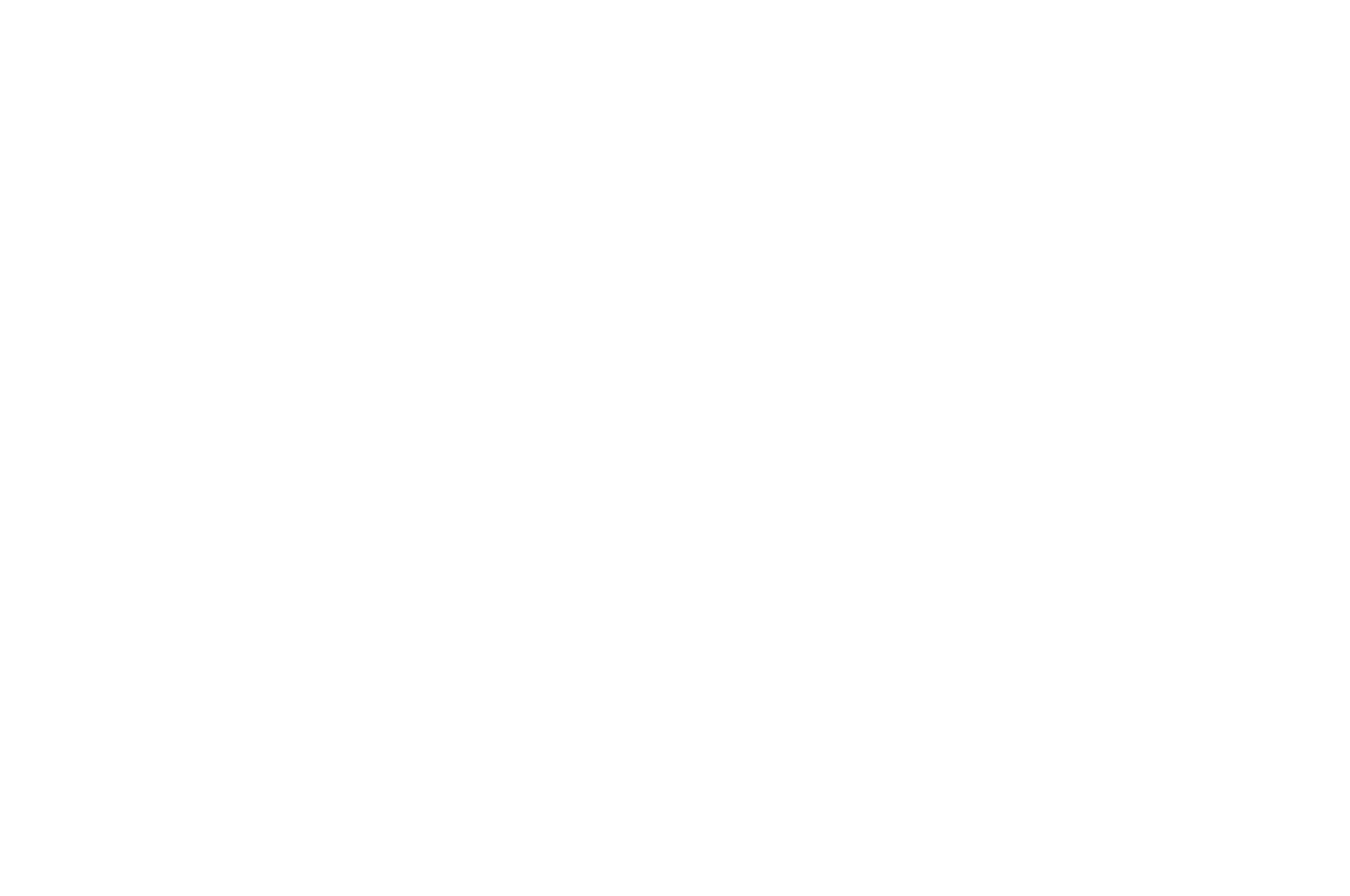 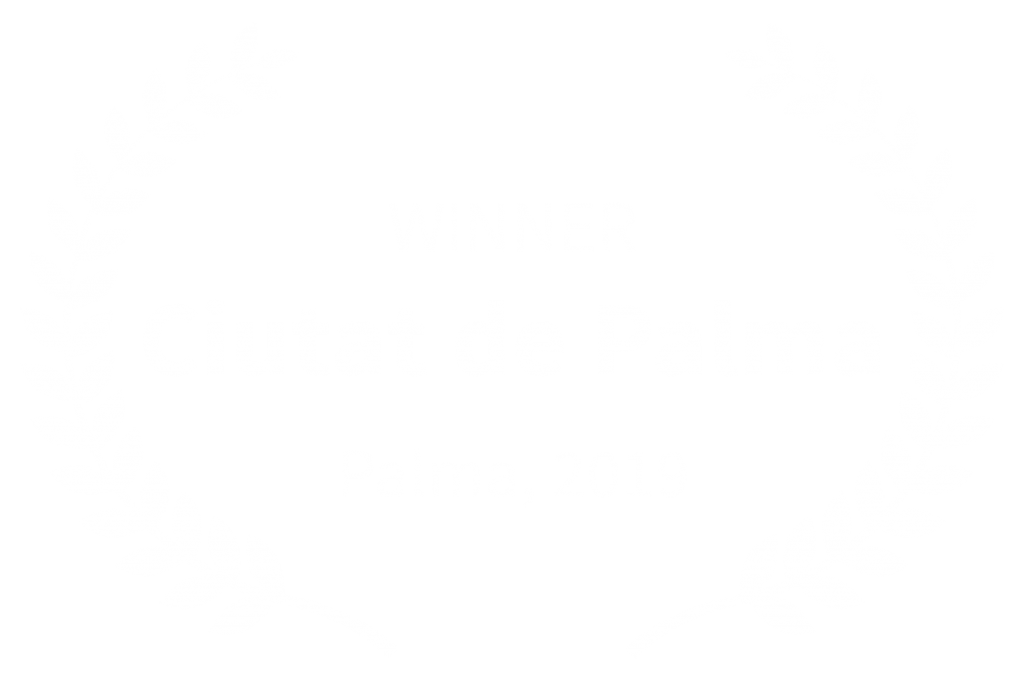 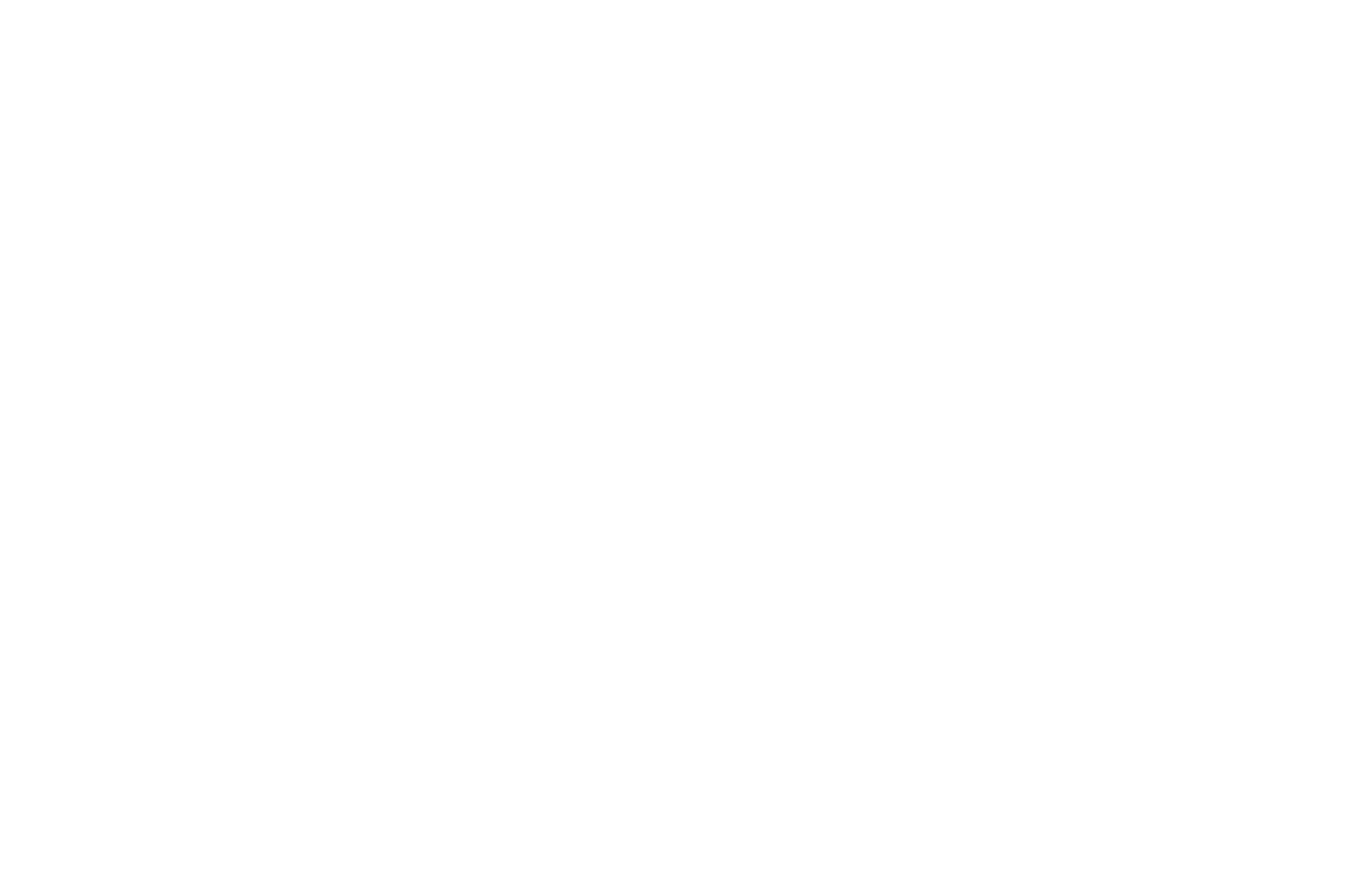 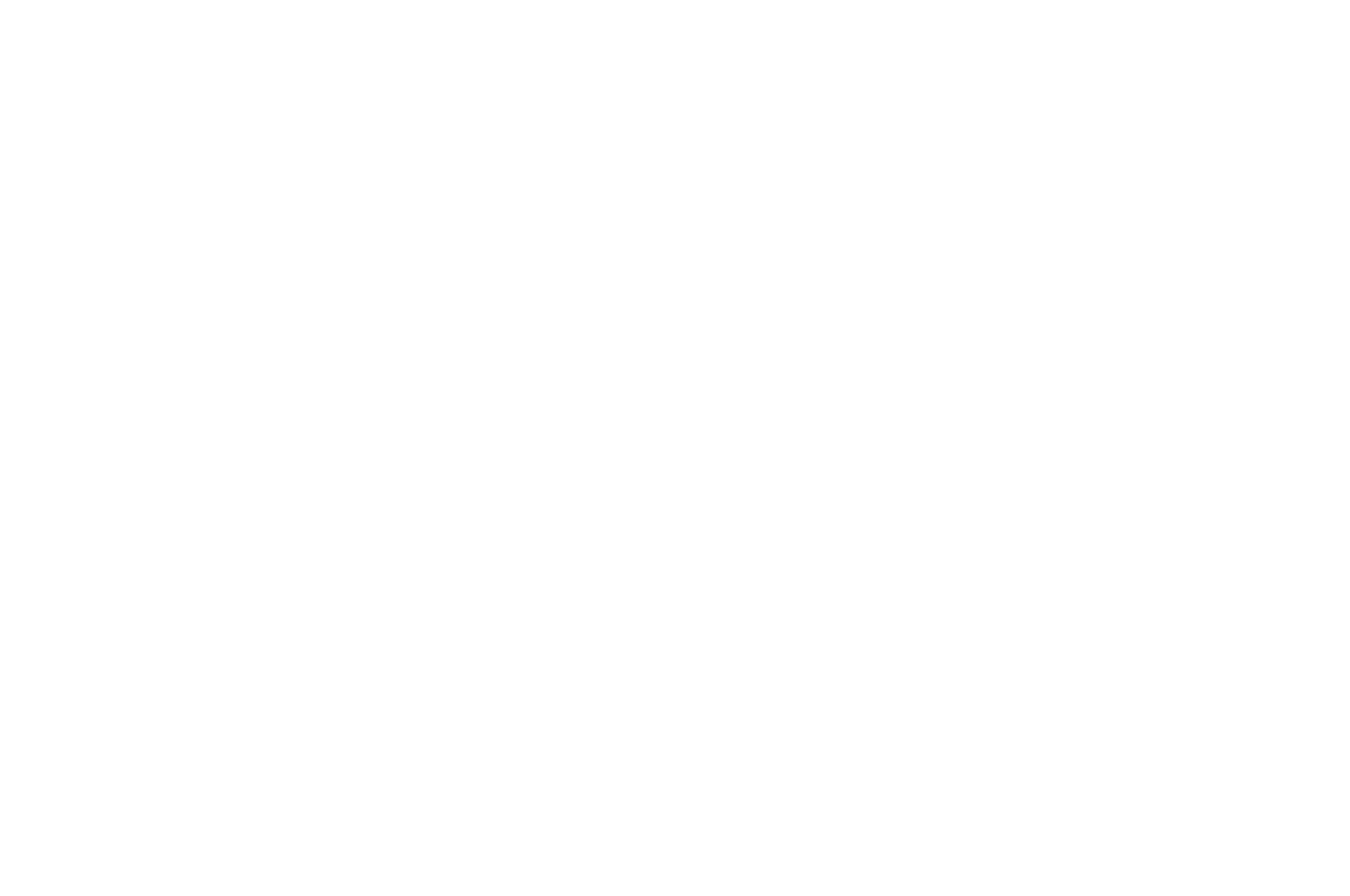 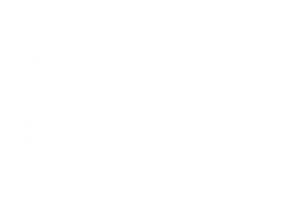 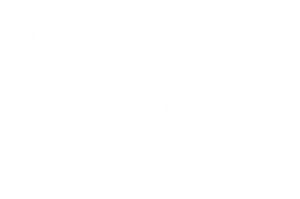 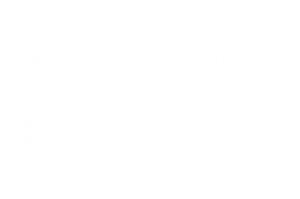 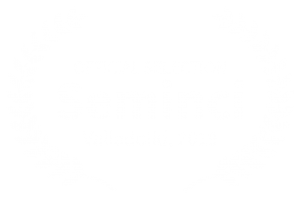 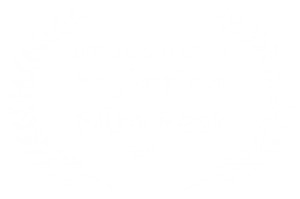 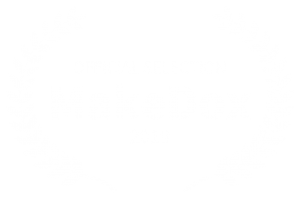 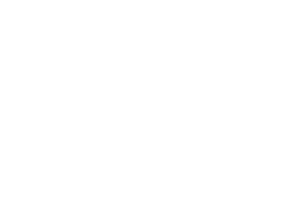 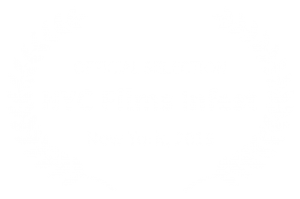 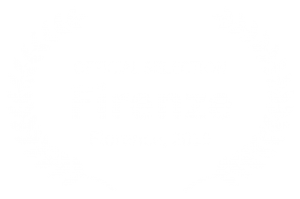 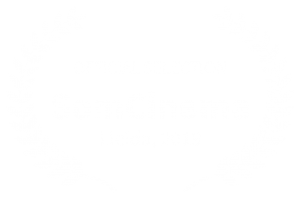 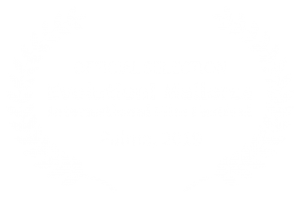 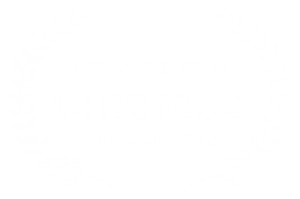 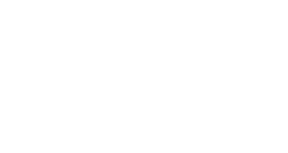 Over the last few years I have visited several funeral homes and crematoria to say farewell to family, friends and other acquaintances. Quite often, to my surprise, the deceased weren’t the protagonists. At these events, people wouldn’t speak about death or the deceased, but rather about any other subject that was more known or pleasant.

In a society that seems to always be in a rush, in which youth and success prevail, death continues being a taboo that generates a silent curiosity in the shape of confronted feelings. As spaces for death, cemeteries and funeral parlors, produce in people contradictory reactions: fascination, prejudice and unease. They are affronted places, though also poetic.

With this documentary, I delve deeper in this fascinating subject by addressing those who deal with death on a daily basis.

I you have any proposals or need information:
info@mosaicprod.com